Following his time at Cal, Chris Pine studied acting at the American Conservatory Theater in San Francisco before making his feature film debut in 2004 opposite Anne Hathaway in The Princess Diaries 2: Royal Engagement. Other roles in film and television followed, but he became an international star when he was cast as James T. Kirk in the hugely successful franchise reboot, Star Trek (2009). Most recently Pine starred opposite Gal Gadot in the title role of Wonder Woman (2017), a film that became his biggest domestic earner. 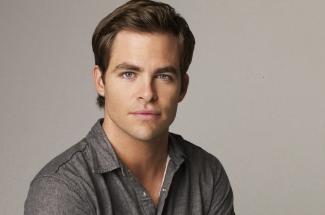