Film director and author Errol Morris is a legend of American independent film. His work has won awards at festivals and competitions around the world, including at the Oscars, Sundance, and the Berlin International Film Festival. Roger Ebert called his first film, Gates of Heaven (1978), one of the ten best films of all time. Morris’s work is in the collection of the Museum of Modern Art, and he has received fellowships from the National Endowment for the Arts, a Guggenheim Fellowship, and a MacArthur Foundation (1989). In 2007, he was inducted into the American Academy of Arts and Sciences. 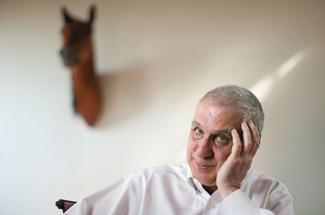