Margot Adler was one of the signature voices on National Public Radio's (NPR’s) airwaves for more than three decades who was known for her wit and willingness to cover controversial issues. Adler joined the NPR staff as a general assignment reporter in 1979, and went on to cover everything from the beginnings of the AIDS epidemic to confrontations involving the Ku Klux Klan in Greensboro, N.C., to the terrorist attacks of Sept. 11, 2001. She was also the first reporter to interview J.K. Rowling. 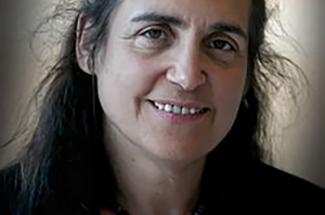