Writer, historian, and activist Rebecca Solnit has emerged as one of the leading public intellectuals in the contemporary media landscape, and in 2017 the New York Times named her “the voice of the resistance.” In addition to her role as a columnist for Harper’s Magazine, Solnit is the author of twenty books on feminism, western and indigenous history, popular power, social change and insurrection, wandering and walking, hope and disaster. She has received a Guggenheim Fellowship, the National Book Critics Circle Award in criticism, and the Lannan Literary Award. 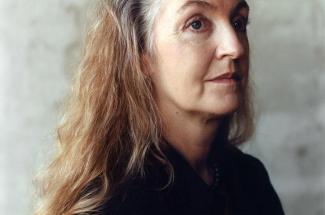