Trained as a pianist from an early age, musician and producer Robert Hurwitz was the President of Nonesuch Records from 1984 to 2017 where he worked with some of the most important musicians of our time, including: Steve Reich, Stephen Sondheim, John Zorn, Björk, Kronos Quartet, k.d. lang, The Black Keys, and Laurie Anderson, to name just a few. During his time as President of the label Nonesuch releases won 42 Grammy Awards. 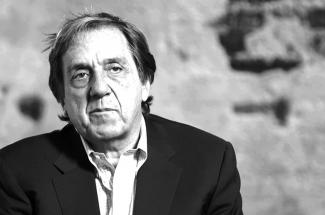